The Origins of Blues Music 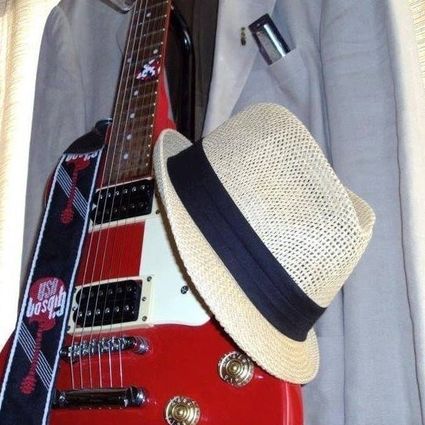 The origins of Blues Music

The genre of Blues Music comes from the American Deep South dating around the 1860'S. Deeply rooted with African Musical Traditions, incorporating the spirituality in work songs, Field Hollers, Shouts, chants and simple narrative ballads, this style of music was used in a lot of African American field workers, ....story telling. Early blues frequently took a loose narrative, often relating the racial discrimination and other challenges experienced by African-Americans.

In blues music, the musicians will use the common 12 bar progressions, and the 1-4-5 scale while playing "Blues Notes", also call "worried Notes", usually thirds, fifths or sevenths which an essential part of the song, while the bass would "shuffle" and "walk" to produce a trance-like rhythm and form a repetitive effect known as "the groove". 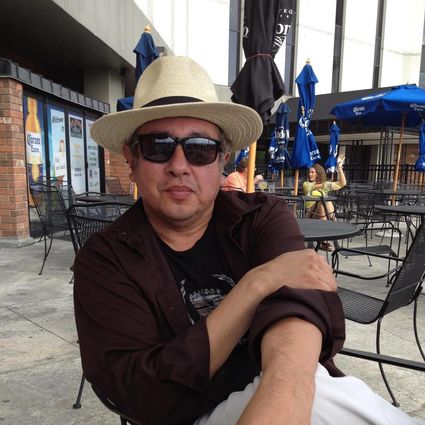 It is said the modern day blues started from singers like Blind Willie Johnson, Billie Holiday, and the "Original Rolling Stone" Robert Johnson., and to the next generation like B.B. King, Buddy Guy, Taj Mahal ect.

Blues is much more then a genre of music, it's a way of life!

I myself am Blues, It's may way of life, and the blues music is not just a good man feeling down, but it can also be a brighter feeling of accomplishment and the feeling of being upbeat and happy.

I have dee-jay'd the blues on a couple of radio stations, such as The Eagle and KXSW, my intentions were to bring a different knowledge of the blues gander to the "general public". It's like what Jake Blues once said, "Buy as many blues albums as you can."