A Rolling Stone Gathers No Moss 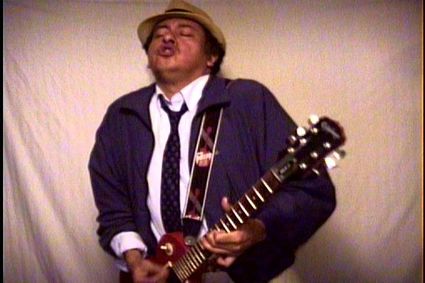 A Rolling Stone Gathers No Moss

Just what is a Rolling Stone? The Marriam-Webster Dictionary describes a "Rolling Stone" as: a person who changes his habitation, business, or pursuits with great frequency: one who leads a wandering or unsettled life.

There is a saying that "A Rolling Stone gathers no moss", this was proven in the TV show Myth Busters.

A Rolling Stone is a person who can't commit to any thing except the one thing that makes them live, Today I am talking about a blues musician, the original rolling stone was Robert Johnson, A delta blues guitarist that traveled across this country playing in "Jukes" with his back facing the audience. Robert Johnson never committed to anything but the blues.

Songs were written about them, songs by Bob Dillon, Rudy Mills and Muddy Waters just to name a few, Publilius Syrus, A slave in Roman Italy is one of the first people to write about this. Parents and Grandparents would say this to the young urging them to "settle down." 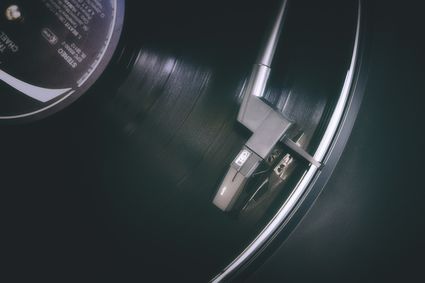 Brian Jones did it perfect when he named his newly formed band "The Rolling Stones", sure, He saw the song from the Muddy Waters album Called "The Rolling Stone Blues" but they were after all five members in their late teens and living by their own rules playing, and still playing the blues.

All of my adult life I have been a rolling stone, This lifestyle had taken me places I never thought I see, from dizzying highs to depressing lows, I have experienced them all, Although I had a few careers and many different jobs in my life, The times I spent in big cities playing in bands and theater as well as in recording studios was where I felt alive. Being a rolling stone is a tough life, I don't recommend it for most people, but for me, I had no choice.

Next week, I will start my series of spotlighting a blue artist and bands, Join me as I look into the career of Robert Cray, enjoy.