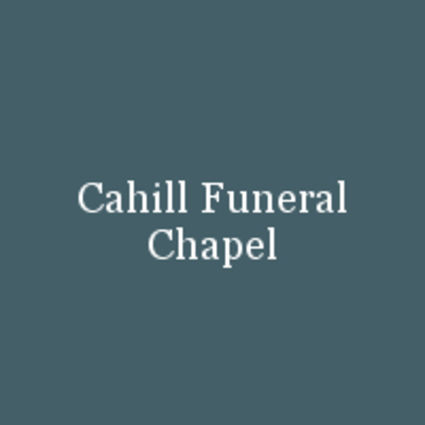 Priscilla LaFromboise Bartels was born on November 16, 1944 at Sisseton, SD to Peter and Esther (Goodbird) LaFromboise. Priscilla also known as Perry was raised in Saint Paul, MN. She later moved to Fort Myers, Florida with her husband and 3 kids. Priscilla was a loving caring soul who gave her loved ones the world.