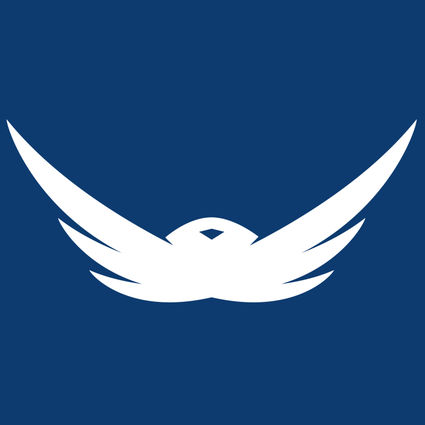 Ho-Chunk Farms made a record farmland lease payout of nearly $1.4 million to the Winnebago Tribe and tribal members on March 1.

Tribal farmland is leased to the public in a bid process managed by the Bureau of Indian Affairs and Tribal Land Management. Leases have historically been less than fair market value. Tribal policy allows Ho-Chunk Farms to match any high bid.

"We want to help make sure our people get a competitive price for their cash rent rate," said Aaron LaPointe, manager of Ho-Chunk Farms. "The reservation is surrounded by some of Nebraska's most fertile crop ground and it's only fair if the compensation matches that quality."

As Ho-Chunk Farms - a subsidiary of Ho-Chunk, Inc, - has placed more tribal acres under its care, the payouts have continued to increase.

LaPointe noted it makes financial sense for the Tribe to lease its acres to Ho-Chunk Farms since it would get the same amount of money it would get from a non-Native farmer, but it would also potentially receive part of the profit from Ho-Chunk, Inc.'s revenue.

With the grounds it maintains, Ho-Chunk Farms plants cover crops and conducts grid sample soil assessments to check fertility levels to decides on inputs without making cost a factor. Collectively, Ho-Chunk Farms manages about 6,000 acres and of those, more than 800 acres are USDA Certified Organic while another 130 acres are in transition.