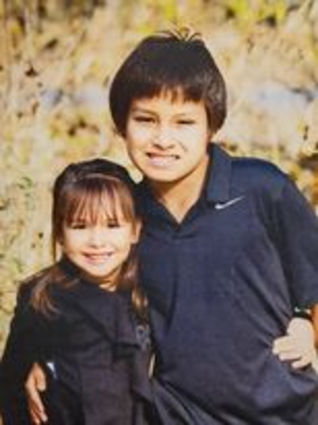 Connor with his little sister Ava.

Connor in his second year of shooting for 4-H in Webster SD has this year qualified for state competition with a shooting score of 158, the state competition will take place in Fort Pierre SD, April 23-25, 2021. If Connor places in state competition he will attend Nation competition (TBD). He has been asked to join the "Sharp Shooters Club" with the 4-H. We are so very proud of Connor and are so excited to see what the future holds for him.

Connor Anderson is a member of the SWO (Lake Traverse District) and a 7th grader student at Waubay Public School, he is the son of Liberty and James Strutz Sr and Colin Anderson, Grandparents: Vivian Gill and the late Ronald Goodsell Sr., the late Gene and Lucille Anderson, Emmett Redday and the late Collette Drum. 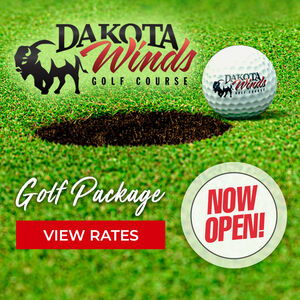