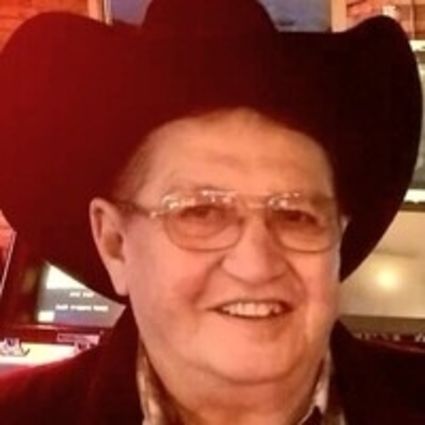 The Cahill Funeral Chapel is in charge of funeral arrangements.

Glenn Pierce German Sr. was born on April 5, 1953 on Easter Sunday to Smoky and Lorraine (Ryan) German, one of twelve children. He was "Hepe", (second son).

Glenn was raised on a farm/ranch operation in Agency Township, now known as "Germanville". Glenn grew up working on the farm, breaking and riding horses and doing other daily chores. Glenn was a good mechanic, a trait that passed down to (Casper), Glenn German, Jr. Glenn was a quiet man and never talked much and had a very dry sense of humor. Still water runs deep. Glenn loved his family especially his grandchildren. Glenn passed away on June 21, 2021 at Coteau Des Prairies Hospital, Sisseton, SD.