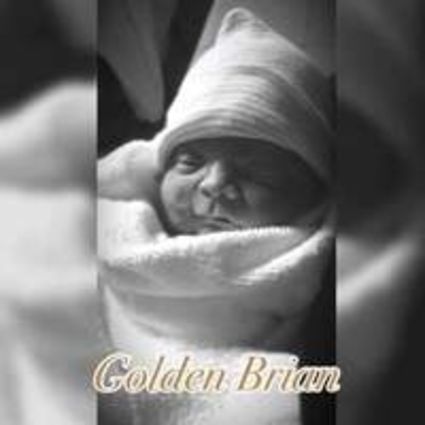 Golden Brian Jackson entered this world and into rest on Sunday, June 20, 2021 at the Coteau des Prairies Hospital, Sisseton, SD. He was born to Matthew Jackson and Xana Sharpfish.