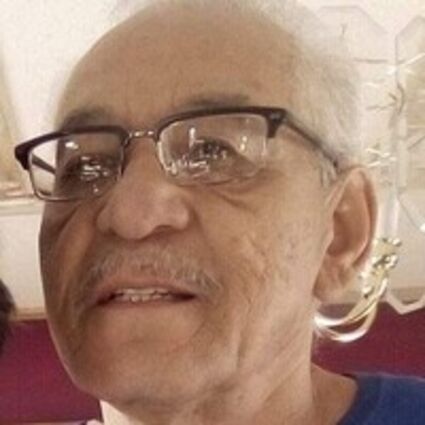 Ezechias Ramos was born on February 27, 1952 in Brooklyn, NY to Carmelo and Maria (Ruis) Ramos. He completed the 12th grade. Ezechias married Jody Kampeska. He worked as a nurse's aid in Minneapolis, MN and Sisseton, SD. He also worked at the DMC, DSC, and the DCC. He loved spending time with his family, stepchildren, grandchildren, and very special granddaughter Jaelin Irene Wilson. Ezechias also loved fishing, gambling, doing odd jobs, and helping when he could. He loved Minnesota and Green Bay football and the New York Teams.

He was preceded in death by his parents: Carmelo and Maria Ramos, Ramos grandparents, and brothers and sisters.

We would like to thank Dr. Aime and Cancer Team, Dr. Gallagher of CDP and Staff, and Sanford Fargo and Staff.