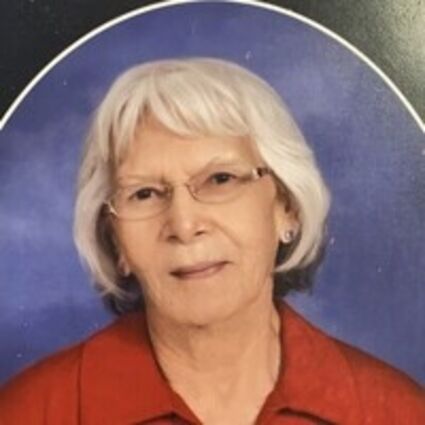 The Cahill Funeral Chapel is in charge of funeral arrangements.

Teresa graduated from Stephan Immaculate Conception High School. She was employed for 20+ years in the Los Angeles post office in California. She moved back to Enemy Swim in 1978. She worked at the Tiospa Zina Tribal School, MCH program and as the Enemy Swim District Coordinator. She had various jobs throughout the area. She loved to play bingo and spend time with her children, grandchildren, great grandchildren and great great grandchildren. Every summer, she traveled with the St. Joseph's church to the Tekakwitha Conference. She enjoyed attending powwows and watching her family dance. She was a devout Catholic but was also a supporter of the Turtle Island Sundance.