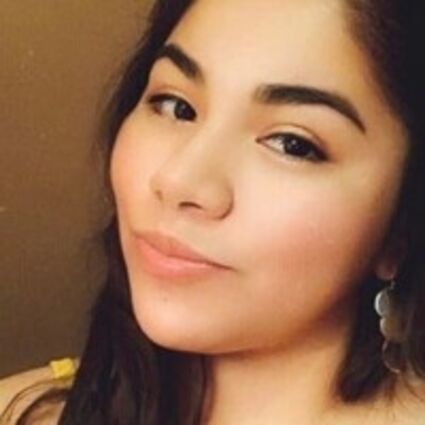 Raegina Faye Renville was born on August 9, 1997 in Sisseton, SD to Edgar Renville and Joyce Red Bear. Raegina was an active outgoing person. She was so loving, caring and a hard worker. Raegina loved to listen to music and cruise. She enjoyed going to concerts and meeting Blackbear. She also loved to watch movies with her girls. She lived taking her kids out to the water park or to the park. Raegina enjoyed going to Pow-wows and watching the chicken dancers. Some of her favorite hobbies were getting her nails and feet done, shopping, baking brownies and making cakes. She liked to go to the All you can eat crab leg buffets and enjoyed throwing big birthday parties for her girls.

Raegina graduated Headstart at Old Agency, went on to Anne Sullivan and Axtell Park in Sioux Falls, SD. She was a straight A honor roll student. She went to Saint Paul Central High School and graduated from Sisseton High School. Then, Raegina went to Sisseton Wahpeton College. She worked at the Dakota Sioux Casino. Before that she had a long standing career at Taco Johns.