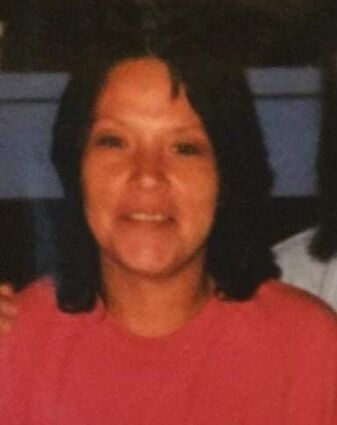 She was born on October 17, 1967 in Sisseton, South Dakota the daughter of Allan Owen and Adrienne Renville-Ree.

Funeral Services for Juliann Maire Owen-Perry will be held on Monday, August 30th, 2021 at 1:00 P.M. at The Sisseton Wahpeton-Oyate Community Center.

Special Thanks too, Kim Pratt and Linette Beaudreau for all the help with the family.