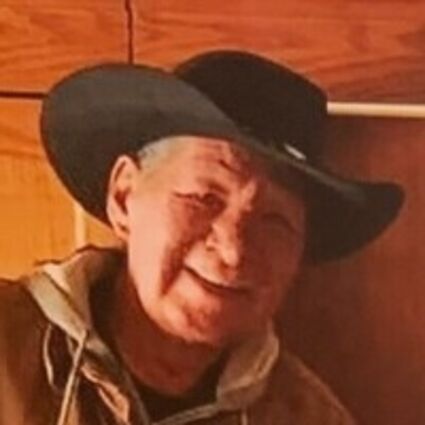 Randy was born on June 19, 1956 in Sisseton, SD to Jesse and Violet (Keeble) Iyarpeya. He attended school in Enemy Swim and Wahpeton and completed his GED in 1973. He then joined the U.S. Army and was stationed in Hanau Germany and Ft. Leonard, Missouri. He was honorably discharged in1977. Throughout his life he worked many jobs including construction, welding, and a porter at Dakota Sioux Casino. Randy was a member of St. James' Episcopal Church and brotherhood of St. Andrew. Randy enjoyed softball, playing cards, horseshoes, bull riding, bowling, riding horses, laughing and joking with everyone. Randy was a huge Kansas City Chiefs. Kansas Jayhawks and New York Yankee Fan. He loved visiting with friends, family and always had a joke to tell. Randy loved telling his grandkids stories and singing to them. Randolph journeyed to the spirit world on October 8, 2021 at his home in Enemy Swim, SD.