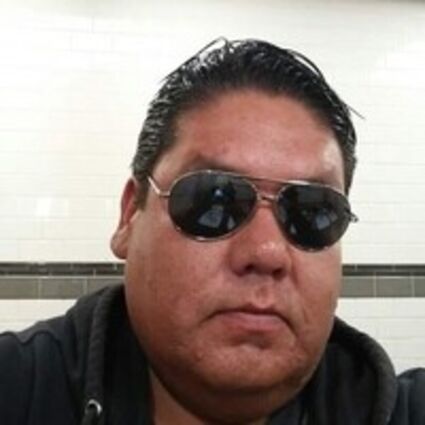 JP was born on September 24, 1981 in Sisseton, SD to Robert Seaboy and Florine Smith. He was baptized and was a member of Bethany Baptist Church. JP attended school at Tiospa Zina. JP received his GED. He attended SWO College. He worked at the Dakota Sioux Casino as a cook and maintenance at Dakota Magic Casino. He later worked for the Webster Scale the last three years. He loved being with family, nieces and nephews. John was a great cook and this was one of his hobbies. He enjoyed fishing, going cruising and playing Ps4. John passed away on October 20, 2021 at his home in Summit, SD.