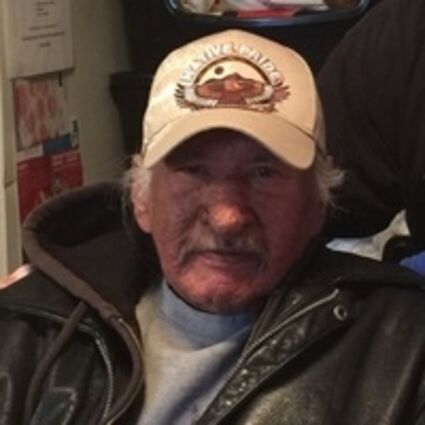 Robert was born on December 11, 1959 in Sisseton, SD to Jesse and Violet (Keeble) Iyarpeya. He attended school in Sisseton where he set many records in track and Waubay and completed his GED. He then joined the Army National Guard. Throughout his life he worked many jobs including Dakota Fencing from 1980-1986. Robert was a member of St. James' Episcopal Church and brotherhood of St. Andrew. Robert enjoyed softball, playing cards, horseshoes, riding horses, cribbage, playing pool, laughing, and joking with everyone. Robert was a huge Vikings Fan. He was a good friend and one of the best. He loved visiting with friends, family and always had a smile on his face. Robert journeyed to the spirit world on October 21, 2021 in Enemy Swim, SD.