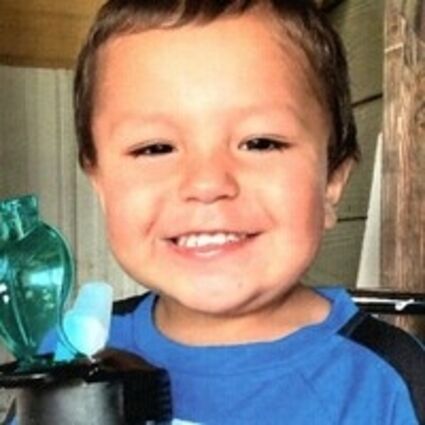 Julian was born on June 25, 2019 at Watertown, SD to Shalyn LaCroix and Juan Wernke. He enjoyed playing with his trucks, putting on his socks and shoes, playing outside, eating rice and tortillas, and hanging out with James working on cars and around the house tasks. Julian was outgoing, energetic, happy little man that always kept everyone on their toes. Julian passed away at his home in Watertown, SD on October 27, 2021.