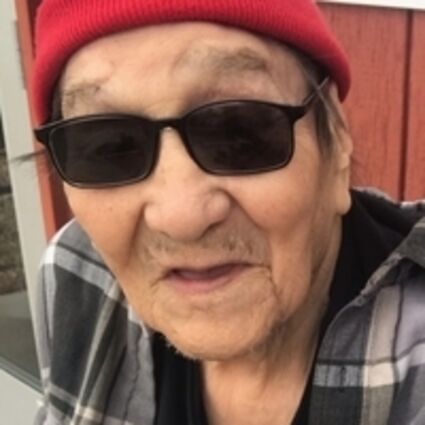 Earl will be burial on November 12, 2021 at 1:00 P.M. at the Sisseton Wahpeton Sioux Veterans Cemetery, Sisseton, SD.

Earl Enos Evans passed away November 22, 2020 at Strand Kjorsvig nursing home in Roslyn SD. Earl was born August 21, 1932 in Milbank SD. After high school Earl joined the army at 17 because his brother Obert was missing in action during the Korean war. Earl was awarded 3 purple hearts and 12 other medals while serving.

Earl loved playing chess, watching baseball and football, hanging out with his friends and family and playing with his little doggie Shaggy.

Earl was preceded in death by his 1st wife Agatha, second wife Kathy, brothers Obert and Thomas, and his son Mark.

The family would like to give special thanks to the staff at the nursing home for all that they do. Memorial services will be held in the summer of 2021. The Cahill Funeral Chapel of Sisseton, SD is serving the family.