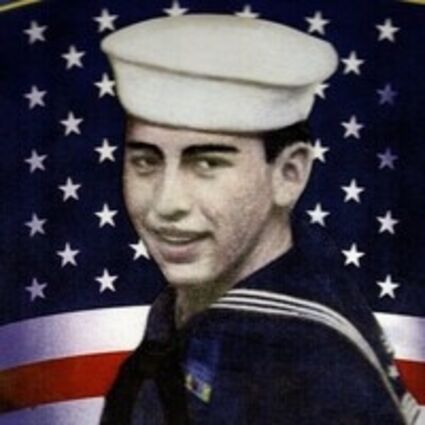 Steven was born to Louise Elizabeth Eastman and Lee Freemont Farmer on March 17, 1937. He is a member of the Rosebud Sioux Tribe. He attended boarding school in Mission, SD. He served his country in the US Navy on the USS Boxer Aircraft Carrier from November 3, 1954 - September 17, 1957 during the Korean Conflict. He married Kay LaFawn Crawford on November 26, 1960, at the First Presbyterian Church, Sioux Falls, SD. To this union seven children were blessed. From 1968-1971 he attended Cook Christian Training School in Tempe, Arizona where he graduated. He was ordained as a minister in Santee, NE on August 1972. He loved music, in all aspects especially the guitar. He had two bands during his music carrier. He had the opportunity to sign on as a musician in Nashville Tennessee. He declined and raised his family through God's direction. He served God diligently until his last breath. He helped everyone he could help to come into God's light.