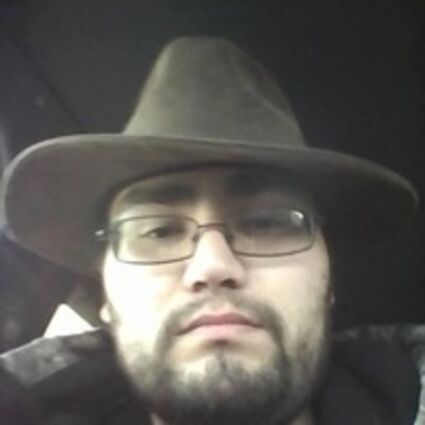 Gerald "Wambdi Hupahu Ska Hoksina" White Eagle Wing Boy was born on November 20, 1984 in Watertown, SD to Wilma King and raised by his mother Peggy King. Gerald attend school in Browns Valley and graduated from Sisseton High School. He attended college at North Dakota State College of Science were he studied electrical, plumbing, carpentry and automotive. He attended culinary arts school and found his love for food and cooking. Gerald got his first car from one of teachers at Sisseton High School, Mr. Frederik. He told him you get it running you can have it. Gerald enjoyed cooking, fishing, camping, he had a hobby of collecting swords. He enjoyed being with family, visiting, laughing and playing cards. Gerald loved doing things for other people and making them happy. Gerald journeyed to the spirit world on December 02, 2021 in Fergus Falls, MN.

Gerald is survived by his son, Aurthus William King. His mothers Peggy King and Wilma King; brother, Michael White; many cousins and numerous nieces and nephews.